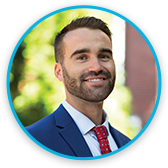 The multi-family market is always evolving. Rising interest rates, inflation, and government policies have caused some commercial real estate investors to re-trade or pull out of deals altogether, as they navigate the tumultuous economic environment we find ourselves in. However, the ballooning costs in the for-sale housing market hasn’t slowed down (yet), leading to increased demand in the apartment rental market, which benefits multi-family owners by driving up valuations through increased rents as prospective homebuyers get squeezed out of the housing market. Lewiston-Auburn is no exception to these market conditions. According to the Vitalius Real Estate Group’s 2022 “Multi-Family Forecast for Southern Maine,” Lewiston-Auburn has experienced 25% rent increases over the last couple of years, while multi-family sale prices have increased by nearly 35% from 2020-2021.1 Furthermore, investors have taken notice. There are several new multi-family projects in the pipeline, and investors who traditionally avoided the twin cities are now beginning to look at the LA market with fresh eyes.

YIMBYest City in the Region?

As cities and towns across the state and the country enact governmental policies in favor of NIMBY opposition regarding new development projects aimed to combat the housing crisis, the city of Auburn has taken a different approach. Auburn has goals to increase its population by more than a quarter over the next few years while they construct 2,000 new housing units by 2025. According to a recent article by Discourse Magazine, 2,000 new housing units may seem relatively small, however, to put it in perspective, “it would be like New York City adding 800,000 new homes and more than 2 million new residents.”2 So far, Auburn seems on track to reach its goal. As of June 2022, there are several permitted construction projects in the works, including 106 single family homes and duplexes and 285 new apartment projects.3 Furthermore, Auburn offers incentives aimed at increasing new housing developments. In efforts to entice developers, Auburn offers a maximum of $250,000 per project to assist with substantial development since Auburn’s City Council has allocated $1 million toward downtown redevelopment projects. 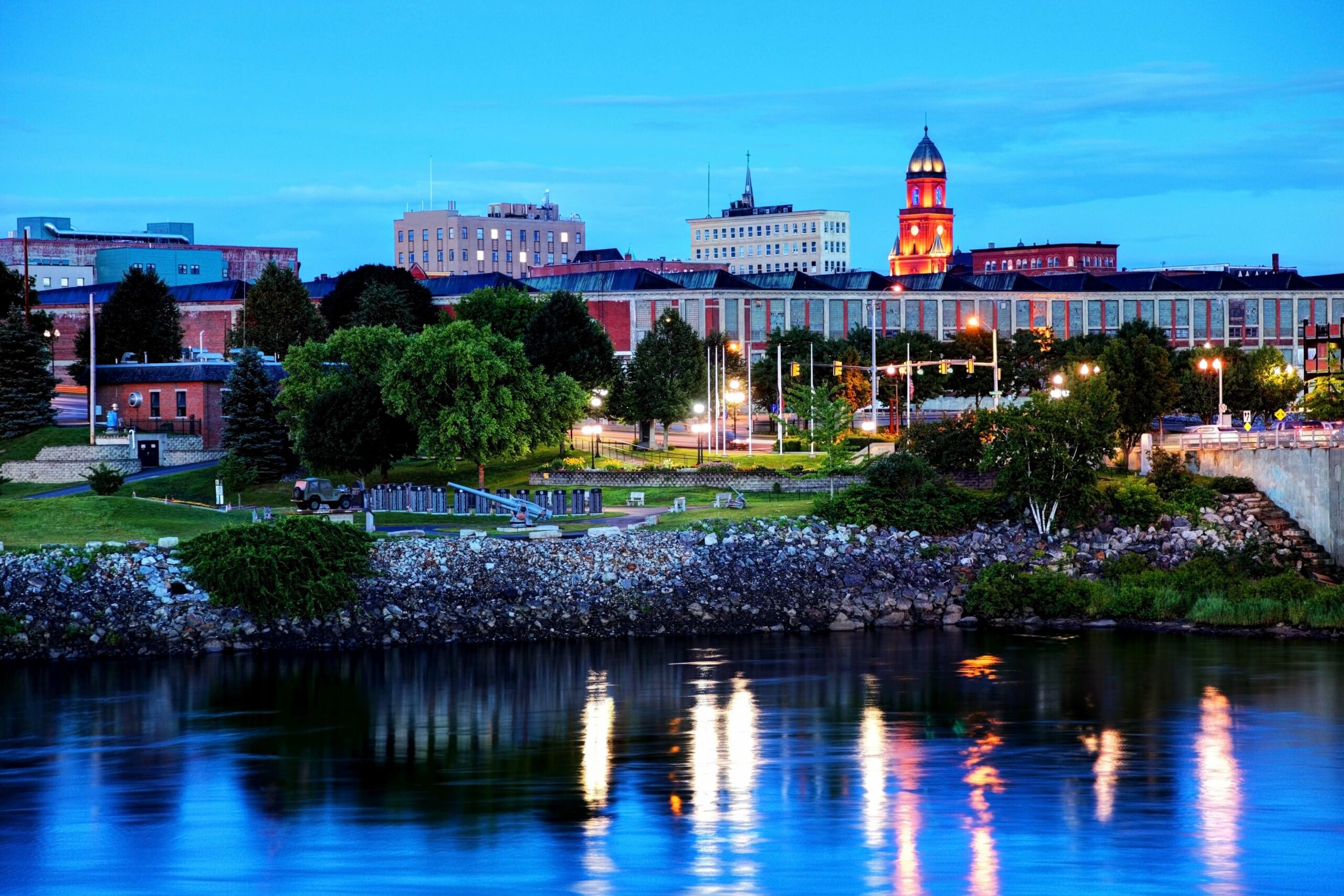 On the contrary, other cities and towns throughout Maine have taken the route. The city of Portland, who implemented a new Inclusionary Zoning Provision and arguably one of the strictest rent control policies in the country, has exasperated several new housing development projects, leading to higher price points, fewer buyers, and less affordable residential housing. Further down the coast, Kittery officials blocked a proposed $300 million housing development earlier in July. The Dennett Landing development would have brought 900 new housing units with 10% of the units being classified as affordable housing along with over $3 million a year in tax revenue to the town.4

Maine desperately needs new housing as we currently have the oldest housing stock in the nation. According to Representative Ryan Fecteau, Speaker of the Maine House of Representatives, “we need to be building about 1,000 units each year to meet demand. From 2014-2020, we were building only 25% of that on average.”5 Lewiston-Auburn has stepped up, as there are several new housing developments in various phases of the development pipeline

In 2021, the city of Lewiston received a $30 million federal Choice Neighborhoods Implementation Grant from the U.S. Department of Housing and Urban Development. The grant is expected to leverage $100 million in additional development money from tax credits and other sources aimed at revitalizing the Tree Street neighborhoods. Last spring, the city of Lewiston approved the first redevelopment project under the grant, which will be a new 74-unit downtown housing development. This is the first of several projects in the works to transform the downtown area.6

A few notable sales that have taken place over the past year include the following:

According to comparable sales provided by MLS from 2020-21, there wasn’t a single multi-family sale in Lewiston-Auburn that sold for over $100,000/unit. It’s important to note from 2021-22, record low interest rates, inflation, and pent-up demand from the investor community likely led to record-setting sales; however, I don’t anticipate a slow-down in Lewiston-Auburn’s multi-family market for the coming year.

As rent control and NIMBY organizations restrict new development and deter outside investment in other areas of the state, I predict investment activity in Lewiston-Auburn to only increase, while following a similar trajectory as Biddeford-Saco. Biddeford is now one of the hottest markets in the state, largely due to the redevelopment of the vacant mills and the removal of the former MERC site. There are still several underused or vacant mills, especially in Lewiston, which will lead to plenty of redevelopment opportunities. The time has never been better for investors to consider expanding their portfolios into the Lewiston-Auburn market as there are deals to be had, and the competition pool is limited compared to other areas of the state.

We’ll send you a concise email newsletter once per month featuring CRE market updates, and a transaction report telling you who’s buying what and who’s moving where in Maine & New Hampshire.