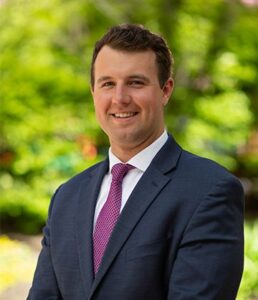 The revitalization efforts in downtown Augusta had another successful year, with some key projects completed in 2020. There has been significant demand for quality, modern housing in Augusta over the last several years and one project in particular sufficed that demand. The Vickery Building, 261 Water Street, opened its doors in May. Located in the heart of downtown Augusta with sweeping views of the Kennebec River, the developer converted this old brick gem into 13 modern, upscale units that have the feel of New York luxury apartments. The units leased out instantly, an indication of the appetite for these types of units and that people want to live in downtown Augusta.

We anticipate this trend to continue on Water Street, as other potential redevelopment opportunities have hit the market. For example, the former Maine State Housing Authority building, 353 Water Street, hit the market in 2020, for sale or lease. This exciting 49,000± SF Class A office building with breathtaking water views could attract a new business to the market, or a mixed-use project with office space and apartments, or a full apartment conversion, similar to the Vickery. 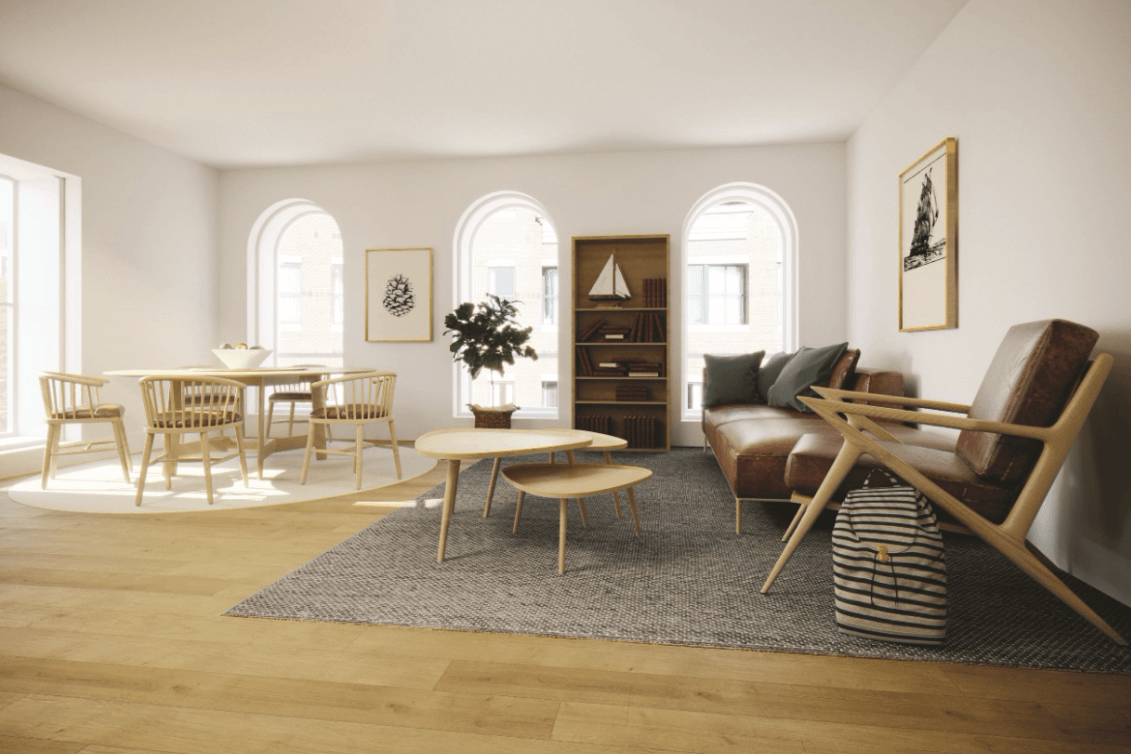 The former Housing Authority building hasn’t been the only intriguing development opportunity to pop up in the market. The former Public Utilities Commission building recently sold at auction for $1.6 million. Known as the Hallowell House, this historic 28,000± SF building is well-positioned in downtown Hallowell and is ripe for redevelopment. It is likely we will see this used as office space for multiple tenants or become a mixed used project with office on a few floors and residential on others. The PUC has relocated to their new 22,700± SF office at 19 Katherine Drive in Hallowell.

The Maine State Housing Authority and Maine Veterans’ Homes have also been on the move. MSHA has moved to their new, two-story, 79,126± SF office building at 26 Edison Drive in Augusta. Renovations were completed in the spring of 2020, and they were moved in by June. Maine Veterans’ Homes is in the midst of construction on their brand new, $91 million, 138- bed residential facility, slated to open in 2021. The 179,000± SF, state-of-the-art facility is intended to feel more like a home and less institutional. It was constructed based on the “small home” model, the first facility of its kind in Maine.

Investment properties that sold include: 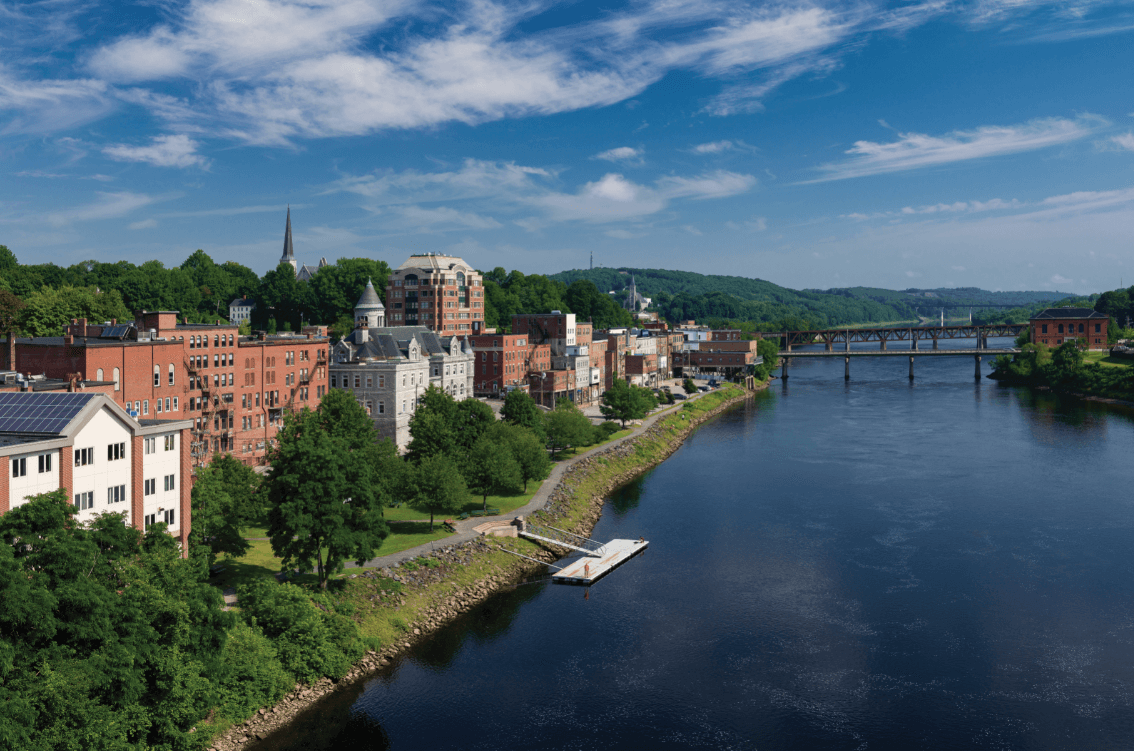 Due to the tight industrial market, Gardiner saw an increase in land sales, as there was limited existing inventory available. The Libby Hill Business Park sold three lots in 2020, which will result in the construction of new industrial buildings. We anticipate more lots will be sold heading into 2021, which could result in an additional 50,000± SF of industrial space being constructed at Libby Hill.

Industrial land sites that sold include:

– Lot 19 at Libby Hill sold to Preferred Pump,
which plans on constructing a 10,000± SF
industrial building.

– Coutts Brothers purchased 28 acres in West
Gardiner on Route 126. They are currently in
Randolph and purchased the land to be closer
to I-95. They plan on constructing a 10,000± SF
industrial building.

Despite the pandemic, Colby College and Waterville continue to push forward with projects on Main Street. Colby will be renovating 18 Main Street, a 25,000± SF, $6.5 million project. The new Arts Collaborative aka the former Waterville Hardware Store, will be developed into an art studio/exhibition/event space.

In spring of 2021 construction will commence on Main Street to convert downtown Waterville back to two-way traffic, as it was before urban renewal. Along with the traffic flow redesign, there will also be new sidewalks and other site improvements to downtown.

Colby College finalized construction on its 48,000± SF, $26 million Lockwood Hotel in 2020. The hotel was slated to open in the fall of 2020, however, due to the pandemic, the opening for the guests rooms has been pushed until summer of 2021. The restaurant, Front & Main, will open in February.

While Main Street in Waterville continues to boom, it should be noted that other areas of town have great development opportunities as well. The former Seton Hospital just hit the market as a redevelopment opportunity for multi-family. The project plans to show potential for 56-68 units, plus 35,000± SF of office and commercial space.