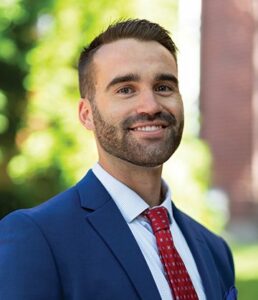 In recent years, Lewiston-Auburn has benefited from numerous development projects, and investors continue to remain bullish on downtown and surrounding areas. Although 2020 has been a challenging year for most, Lewiston-Auburn has remained a popular market for developers and businesses alike, and there is a lot to be excited about in 2021.

The shortage of housing in the Lewiston-Auburn market has led to several new housing development projects over the past few years, and more are in the planning stages. The Szanton Company completed construction of the mixed-use Hartley Block at 155 Lisbon Street in 2019, with 4,000± SF of retail space on the first floor and 63 apartment units on the upper floors. In 2020, Szanton focused their efforts in Auburn, completing a 53-unit apartment building at 48 Hampshire Street in May of 2020.

Do not expect to see a slow down in new housing developments in 2021. Recently, Lewiston city officials announced a “transformational plan” toward the redevelopment of multiple public housing sites focused on the Tree Streets neighborhood, and the City of Auburn is selling lots at 186 Main Street and Anniversary Park, with major incentives approved to encourage future development. 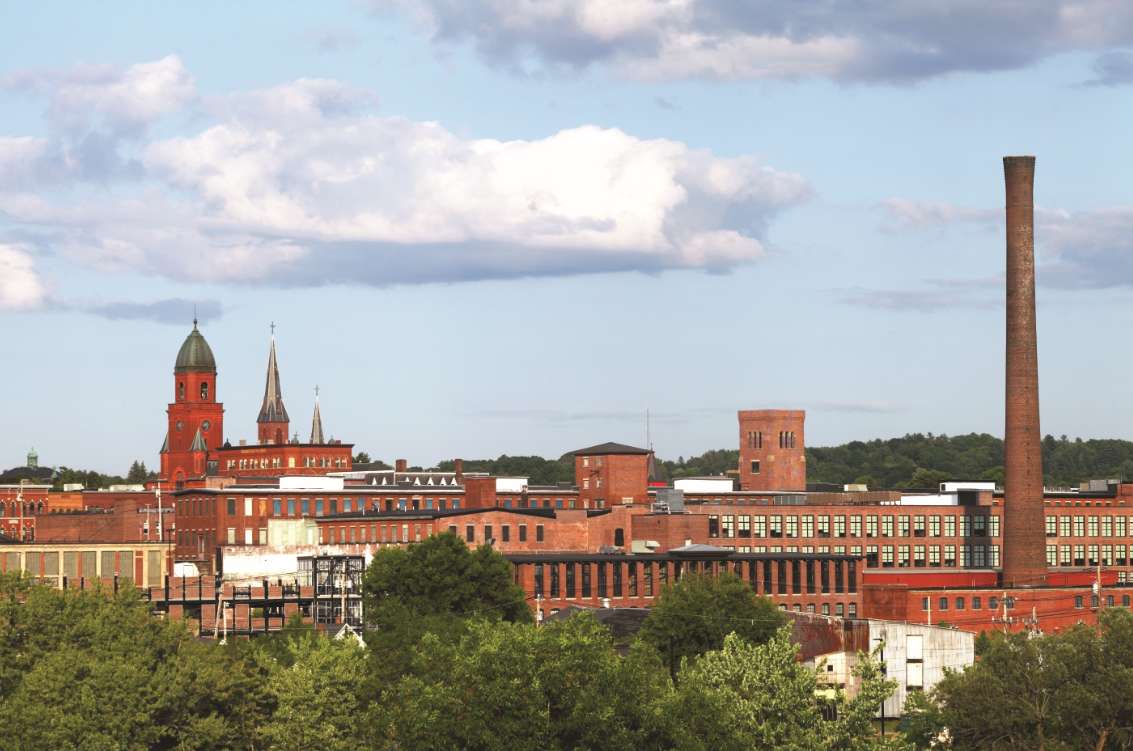 In Lewiston, as in other parts of the state, industrial properties are in high demand as supply remains low. Furthermore, with construction costs at an all-time high, new development and adaptive reuse projects have become a necessity due to a historic low vacancy rate. One example of adaptive reuse is the transformation of the former Flagship Cinema at Lewiston’s Promenade Mall into an 83,000± SF warehouse facility, which was recently leased to NEPW Logistics. In response to industrial demand, there are plans to build an additional 64,800± SF building at the Promenade Mall and another 48,000± SF building on Gendron Drive in Lewiston.

Not all commercial real estate sectors have been as fortunate as industrial. The office sector, which was hit hard by the pandemic, is seeing several large vacancies in Lewiston-Auburn. Notably, the Liberty Mutual building at 1775 Lisbon Street in Lewiston has 71,000± SF available, the Lewiston Fair Grounds on Mollison Way has 52,000± SF available, 500 Canal Street in Lewiston has 27,817± SF available, L.L. Bean recently pulled out of the Peck Building in Lewiston, vacating 47,585± SF of Class A office space, and TD Bank is only occupying half of their 169,000± SF space at the Bates Mill. On the bright side, Grand Rounds, a San Francisco based healthcare company, built out a new 46,900± SF office space in the Bates Mill, while maintaining their existing space and expanding their workforce.

Also on the healthcare front, Central Maine Healthcare has broken ground on their new $38 million cancer center in Lewiston. According to CEO Jeff Brockman, the 52,000± SF building “brings together comprehensive cutting edge oncology care, from diagnosis to treatment, in one consolidated facility that allows for coordinated care in a way that we’ve never been able to provide before.” In March of 2020, Central Maine Healthcare also opened a new urgent care center at 685 Sabattus Street across from the Hannaford. The two-story building will employ around 20 people and, according to Mainebiz, “will offer diagnosis and treatment of minor illnesses, minor injury repair and treatment, some imaging services, labs and diagnostics, and sports physicals.” More urgent care facilities are in the works, but details have not been released. 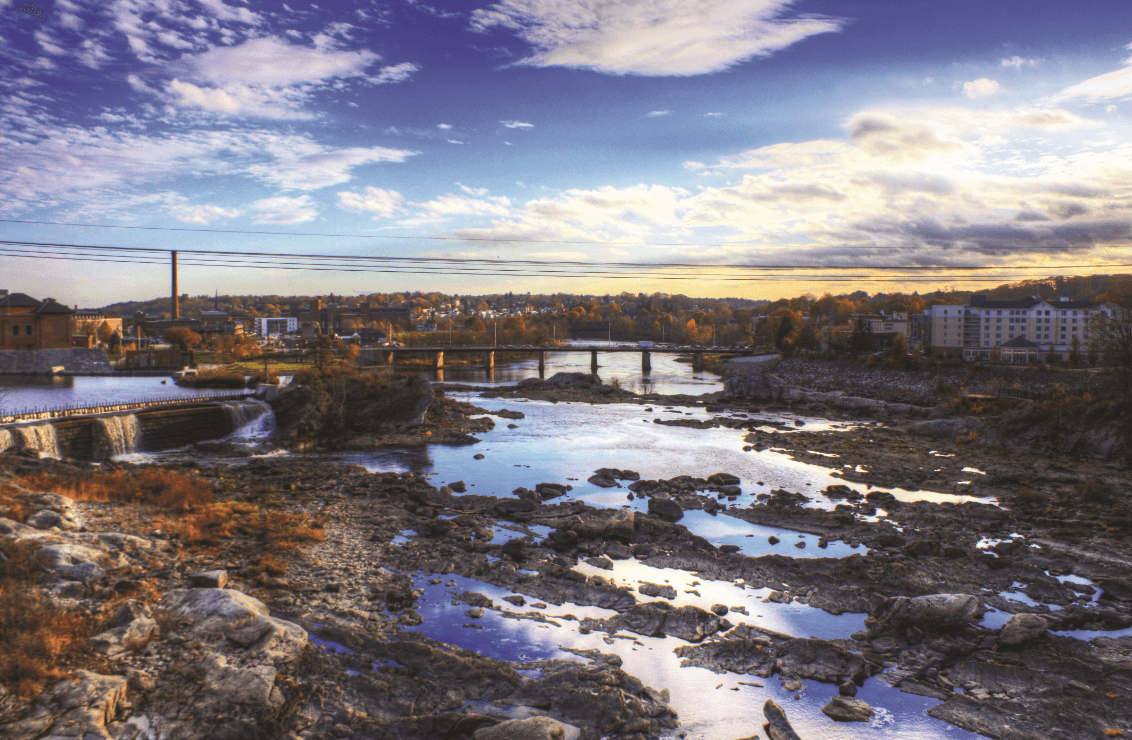 The Lewiston-Auburn retail sector continues to evolve and adapt, even in the face of COVID. In 2019, Maine’s last Kmart store shuttered its door in Auburn at 603 Center Street, leaving yet another massive retail vacancy. Fortunately, Target recently announced it would be opening a new 105,000± SF store at the location, which leaves the Sears at the Lewiston Mall, the last remaining big box retail store on the market in LA. Other notable retailers entering the market this year include The Holy Donut at 848 Minot Avenue in Auburn and Chipotle at 410 Center Street in Auburn, both of which have pandemic-friendly drive-thrus—a trend that Joe noted in his article.