Six Downtown Portsmouth Development Projects: Where Are They Now?

Six Downtown Portsmouth Development Projects: Where Are They Now? 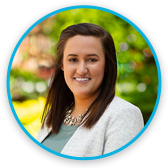 As we gear up for the release of our 2023 Market Outlook, we thought it would be interesting to take a deeper look at several downtown Portsmouth development projects. Some of these projects have been in the works since as early as 2018, while others are newly underway. We have provided a snapshot of each project and where they are now in the development process. For more information, please refer to the links to local press coverage included in this article. 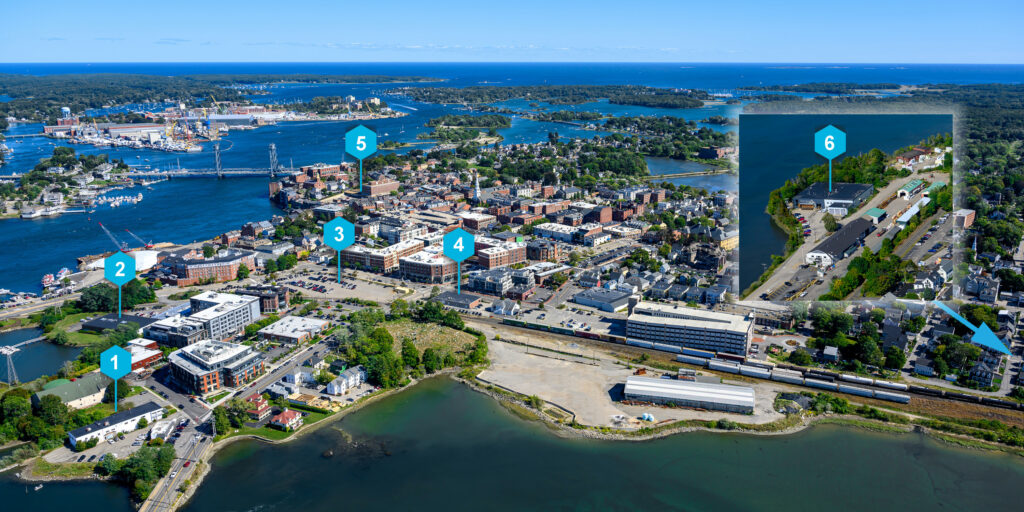 These development projects will continue to transform the landscape of downtown Portsmouth. They will also continue to invoke strong emotional responses from its citizens. Because of their significance, we will continue to monitor each and will report back in our 2023 Market Outlook, which is scheduled to be released in January.

We’ll send you a concise email newsletter once per month featuring CRE market updates, and a transaction report telling you who’s buying what and who’s moving where in Maine & New Hampshire.

A New Home for Botto’s & A Bakery For Sale