Nate Stevens joined The Boulos Company in 2007 after working with CBRE in Tucson, Arizona prior to moving back to Maine. Nate works in all areas of commercial real estate including office, retail, industrial, development, and investment properties located in Central and Southern Maine. Nate has extensive experience working with local and
national developers, investors, and companies including nonprofits, start-up businesses, state organizations, local municipalities, and large corporate companies. Nate is often asked to contribute to articles and be a panelist based on his knowledge of the commercial real estate market. He is also a regular speaker at the annual MEREDA conference where he presents on the status and future of the southern Maine office market.

A Portland, Maine native, Nate left to study at the University of Arizona where he received his bachelor’s degree
in Regional Development. He was an accomplished swimmer captaining the Division 1 men’s team to consecutive
top four finishes at the NCAA Division 1 championships as well as earning All-American status and reaching a top
25 world ranking. This leadership and competitive spirit is what drives Nate’s achievements in commercial real
estate. Nate has a long, well-engrained family history in Portland; his great-great grandfather was famed regional
architect John Calvin Stevens, a legacy which spawned his interest and passion for the local built environment.
Nate lives in the Deering Center neighborhood of Portland with his wife, Jane, and son, Carter. They enjoy summers
on Little Diamond Island in Casco Bay. 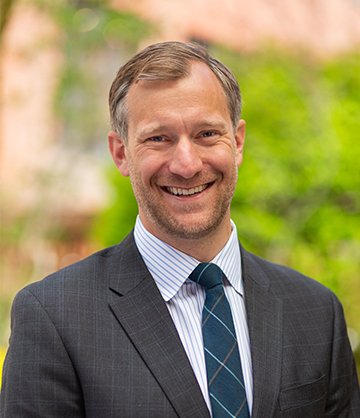 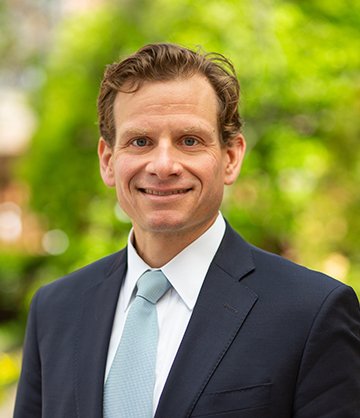 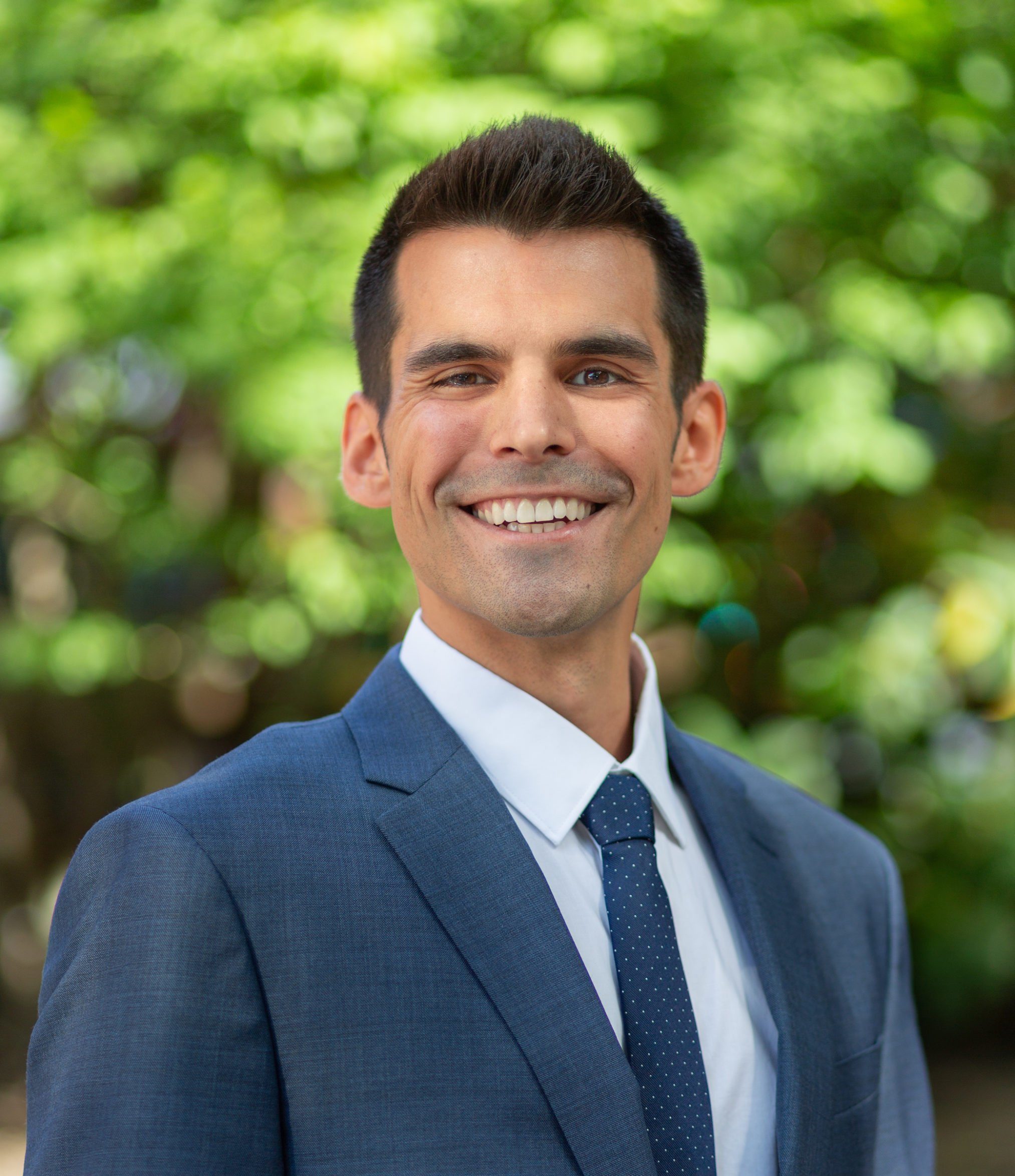 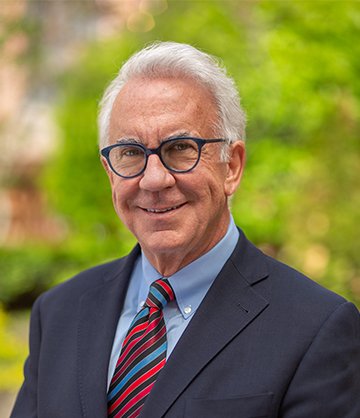 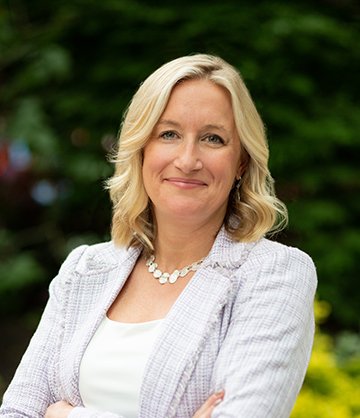 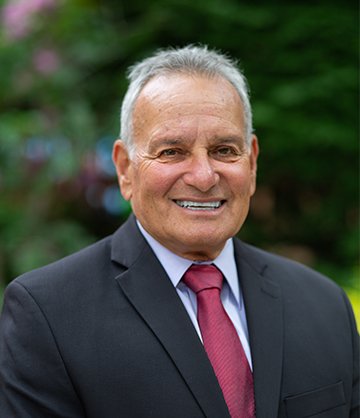 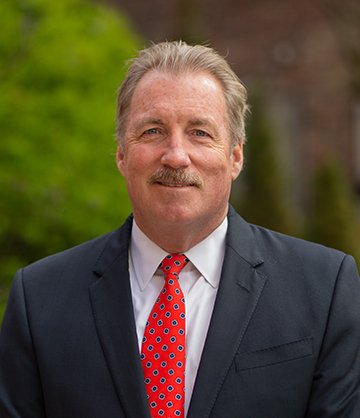 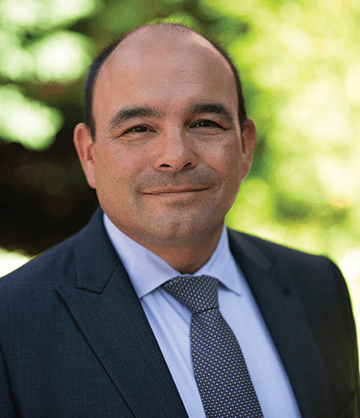 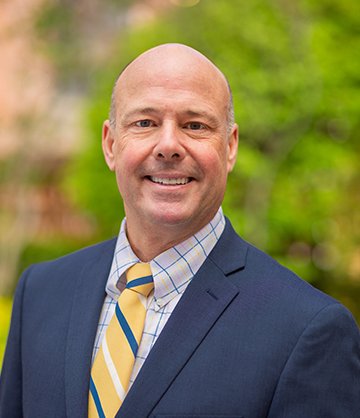 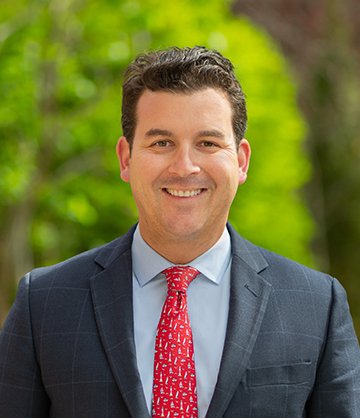 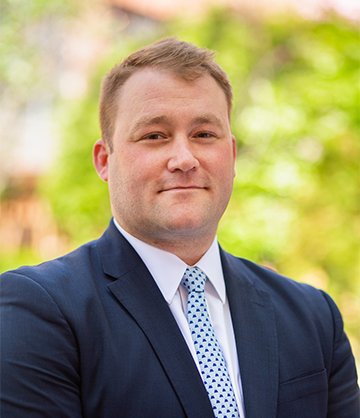 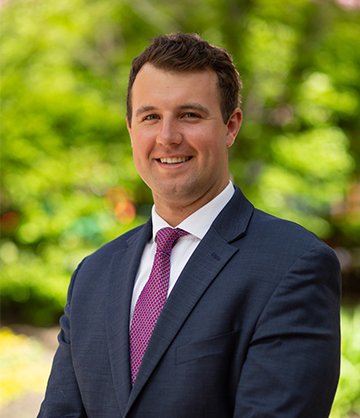 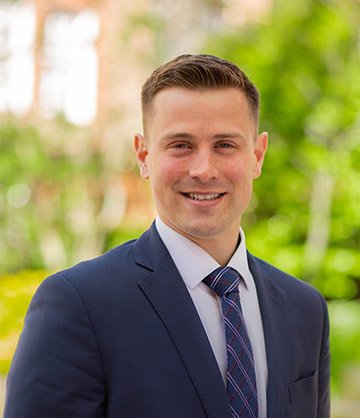 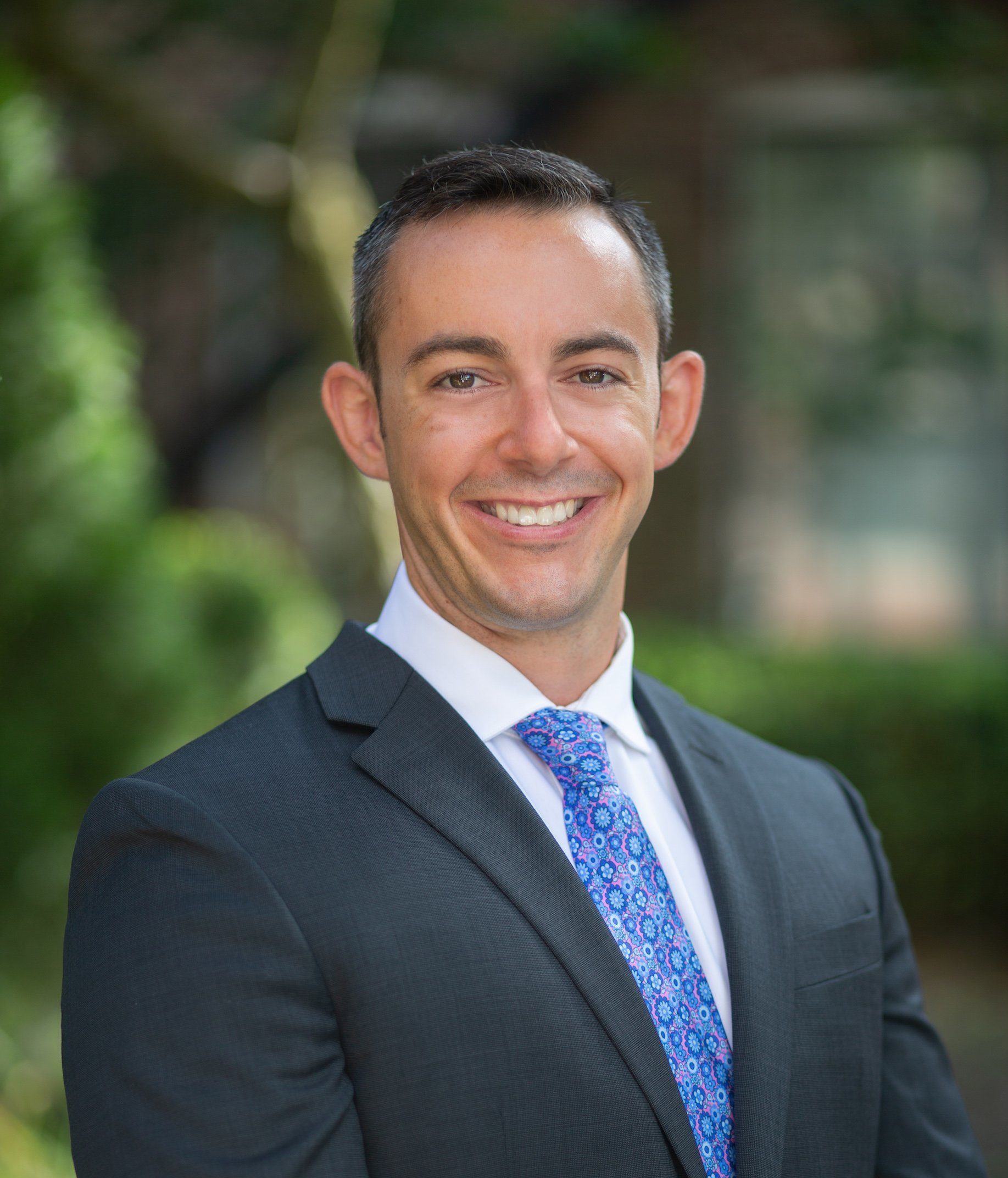 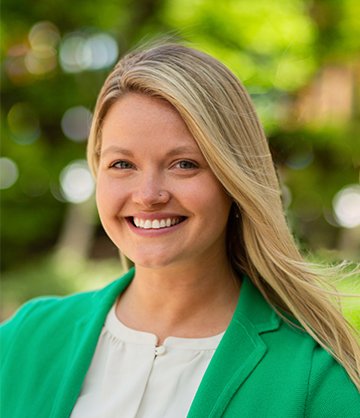 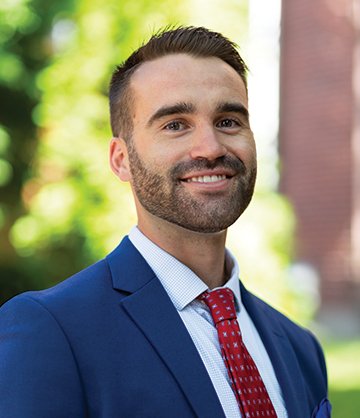 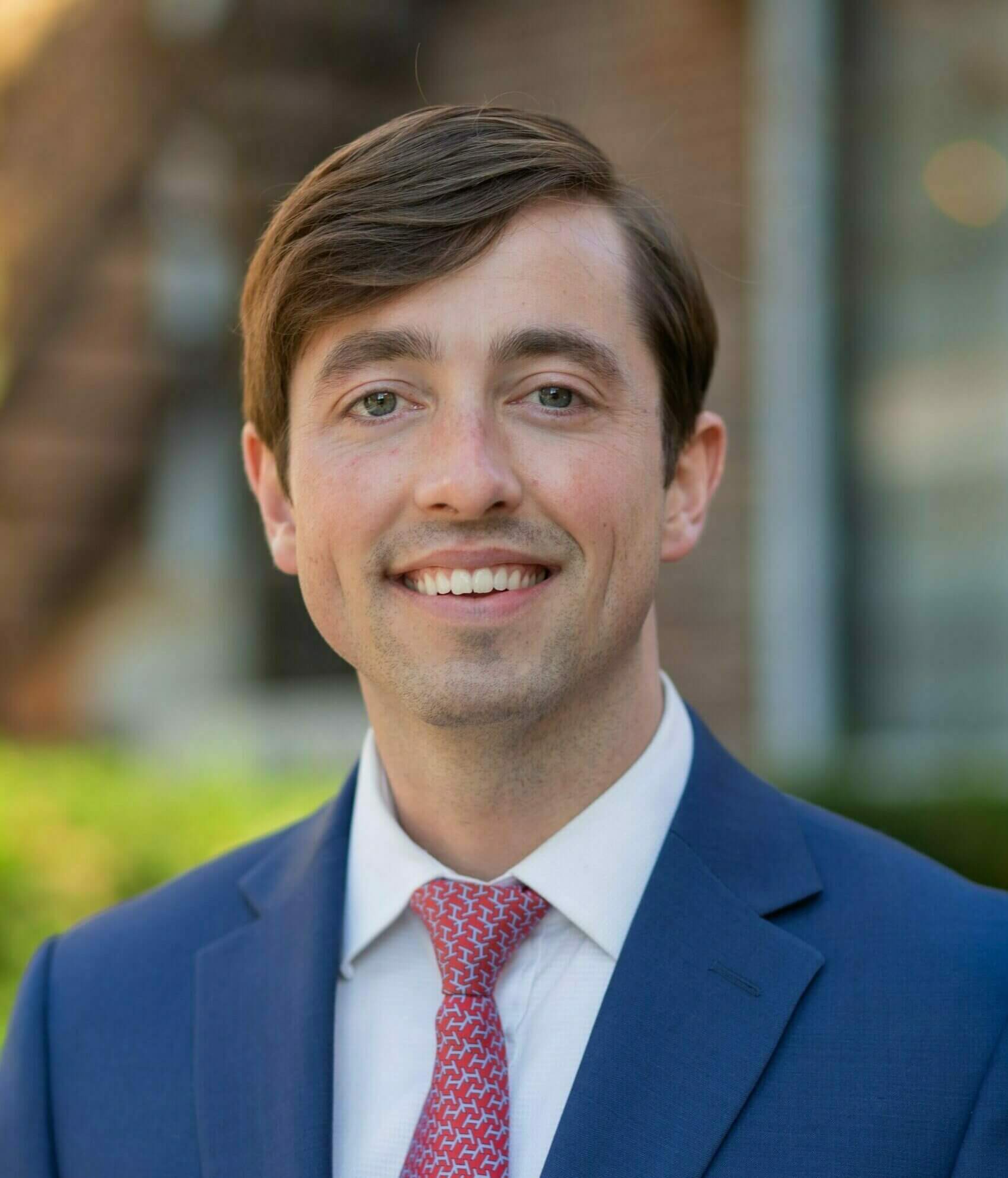 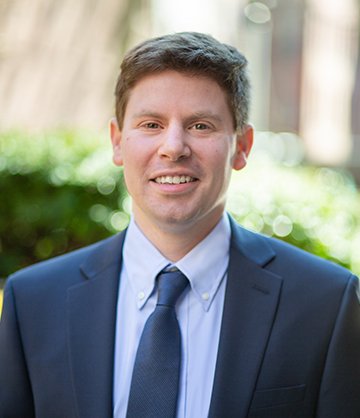 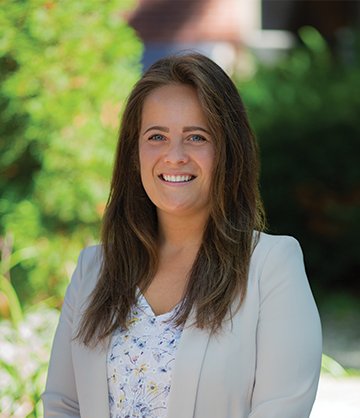 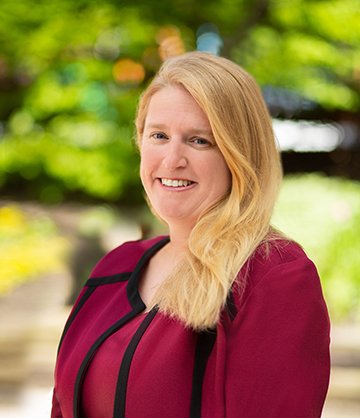 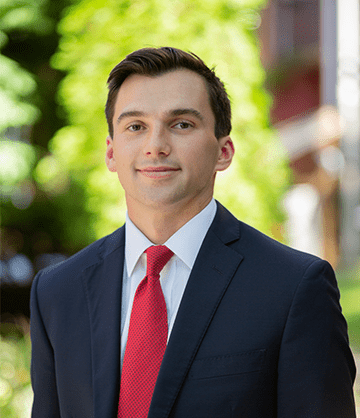 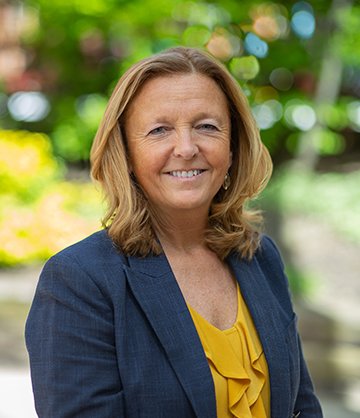 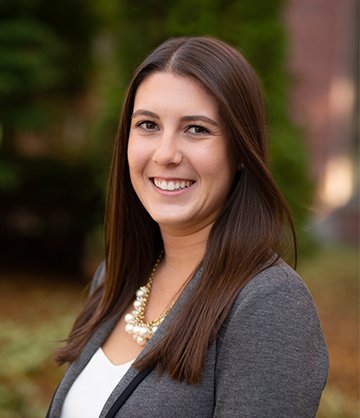 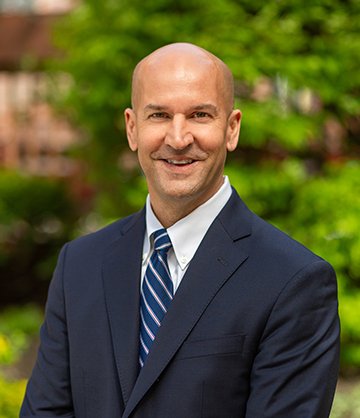 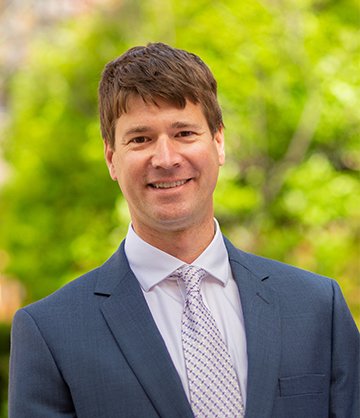 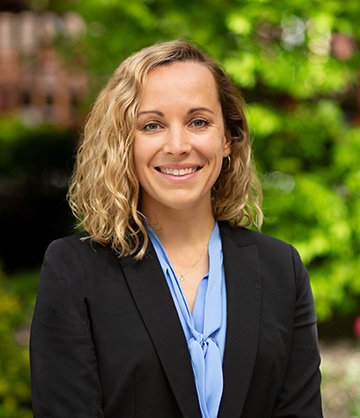 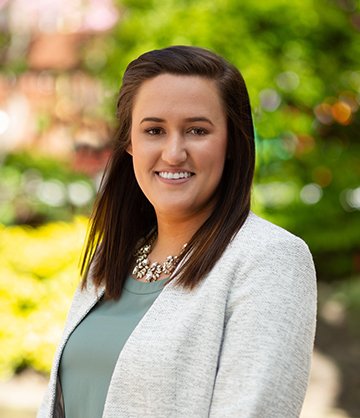 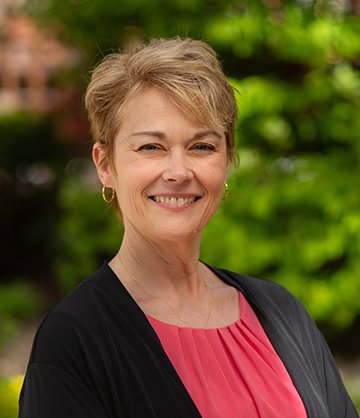 Where Is Maine Working? Boulos Asked, 167 Answered In The COVID Office Impact Survey